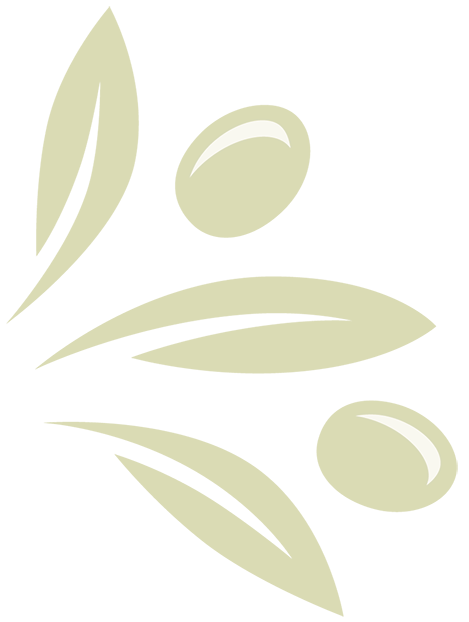 Wild, untamed and original is the Mani scenery, in the south of the middle finger of the Greek Peloponnese, home of the Bläuel family business and its organic olive and delicatessen products.
Up to the 20th century, because of its inaccessibility Mani was an ideal hideaway for those seeking protection as well as for pirates in older times. The region was for long almost free from government interference, and thus its people developed a special, freedom-loving spirit. The Mani never submitted to any foreign power during its history, so it is not surprising the Greek revolution against centuries of Ottoman rule started from this region in 1821.
Today Mani is a peaceful land and visitors looking for rest, relaxation, sun, sea and good food are welcome. But the Mani people are still proud of their independence and free spirit. With the traditional olive cultivation they keep alive a centuries-old culture, supported and developed also by Bläuel through the promotion of organic farming. The pure natural products that grow in the Mani are the treasures of the region – such as the domestic Koroneki olive tree from which the “green gold” of Mani is obtained.